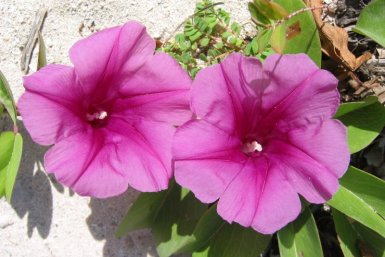 It’s time for haibun again. Last week you shared wonderful haiku and I hope you will be participating again this week to create haibun. What is haibun? Haibun is prose and haiku. You write a story entwined with haiku. It’s not necessary that the haiku gives an overview of the prose, but it makes the haibun complete or brings the reader confused or balanced.

This week I love to share a piece of music for your inspiration to create a haibun. I am a big fan of the beautiful relaxation music by the german musician Karunesh. Several years ago I discovered his music and I was sold …

Karunesh (Hindi for “God of compassion”; born Bruno Reuter in 1956) is a German-born New Age and ambient musician. His music has strong Asian and Indian influences prevalent throughout, with liberal use of Indian instruments, such as the sitar. Karunesh is one of the best-known New Age artists.

Karunesh calls his music ‘world fusion’, because he uses all kinds of music from all over the world espescially the Far East which fits haiku very well.

This entry was posted on February 24, 2016 by Chèvrefeuille in Haibun, Haiku, Heeding Haiku.