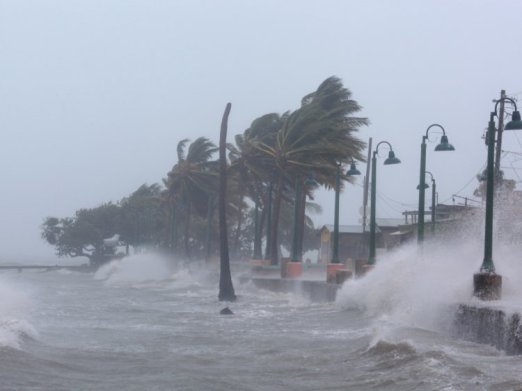 As you (maybe) know I am an oncology nurse and I love my work, but the hospital were I was working has gone into bankruptcy. So I am unemployed for a while, but I was lucky I got a new job at an university hospital in Amsterdam. I am looking forward to that new job, but all the things that have happened in the last few weeks felt like a hurricane in my life.

Your haibun may have a maximum of 250 words.

This entry was posted on November 21, 2018 by Chèvrefeuille in Uncategorized.