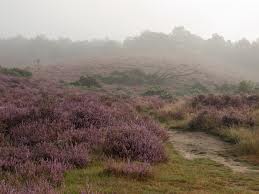 During circumstances this will not be a very long post. I will only give you the “goal” for this week: Try to catch reality in your haiku or haibun. Try to describe reality as you are experiencing it in your life. This way of writing haiku is called “shasei”, it’s invented by Masaoka Shiki, one of the four greatest haiku poets ever and the haiku poet who brought haiku into the 20th century.

Here is an example of “shasei” by Masaoka Shiki:

Come spring as of old.
When such revenues of rice.
Braced this castle town!

This entry was posted on October 24, 2018 by Chèvrefeuille in Uncategorized.