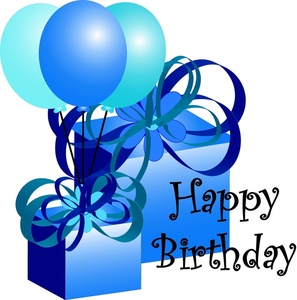 Welcome at a new episode of Heeding Haiku With … This time I have chosen for only a theme without explanation, Birthday Party. I challenge you to create a haibun or a haiku inspired on Birthday Party, without rules. Just enjoy creating your haibun or haiku.

Why this theme? Well …. next Friday April 20th is my birthday and I will become 55 yrs. I don’t celebrate my birthday, but I enjoy the day very much, because my whole family will be coming along.

This entry was posted on April 18, 2018 by Chèvrefeuille in Uncategorized.