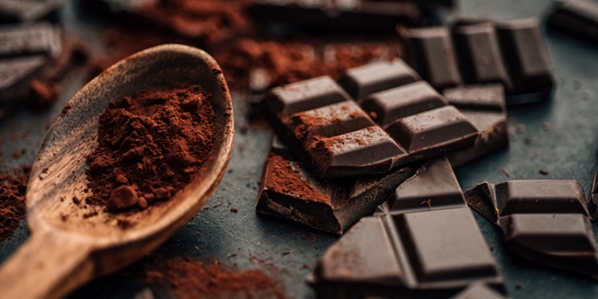 Welcome at a new episode of Heeding Haiku With Chèvrefeuille … this week it’s haiku-time again and I have a nice theme for you to work with.

Do you like chocolate? I think so. I am loving it and maybe in a way I am addicted to it especially those chocolates in the shiny papers with that small and tasteful surprise hidden in it.

I ran through my archives and found two haiku I once wrote:

This entry was posted on July 26, 2017 by Chèvrefeuille in Haiku, Heeding Haiku, Uncategorized.