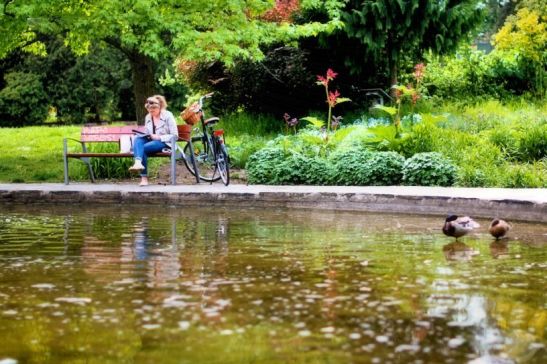 Weave a tale in which a walk or visit to a city park turns into a discovery. It could be meeting the love of your life?

A discovery of some part of the park you had never seen before and has not before seen beauties.

What does the park mean to you? A place to cross on your way to work? Somewhere quiet to have lunch? A meeting place e.g. some parks have communal chess boards.

Please TAG your post: Mindlovemisery’s Menagerie and Tale Weaver. Add your link to the MLMM image mr.linky. In case the tale weaver gremlins are at work, please link back to this post, as well.

This entry was posted on June 1, 2017 by Michael in Uncategorized.