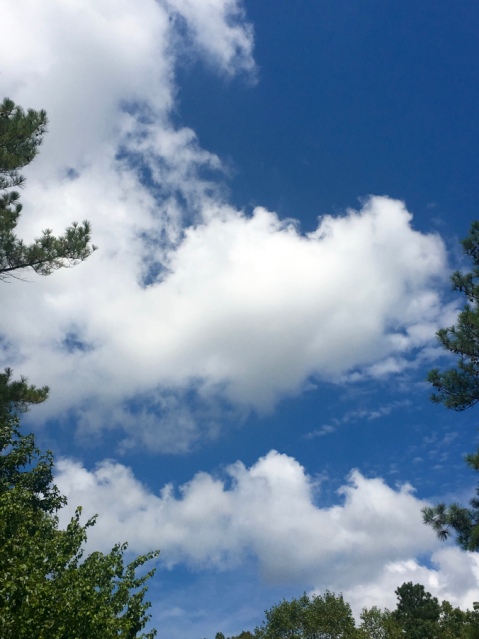 This week it is time to create haibun again. Haibun, prose and poetry united, is a wonderful way to write your feelings and thoughts down. Haibun was brought to a wonderful height by Matsuo Basho and through his “Narrow Road Into The Deep North”, haibun became known around the globe.

This week I have chosen the theme CLOUDS and I think it can inspire you. Your haibun may count a maximum of 300 words (including the haiku).

6 comments on “Heeding Haiku With Chèvrefeuille, May 24th 2017 clouds”

This entry was posted on May 24, 2017 by Chèvrefeuille in Uncategorized.