Welcome at a new episode of Heeding Haiku With … This week it’s time for haibun. As I started writing haiku back into the eighties I hadn’t heard of haibun until I read Basho’s “Narrow Road Into The Deep North” (Oku No Hosomichi), the most famous haibun ever I think.
As I read that haibun I was caught by its beauty and by its goal, bringing prose and poetry together. Back in 2013 I did some research for my own website and I ran into a nice “haibun-like” kind of art in ancient Japan. That kind of art was “kamishibai”, let me tell you a little bit more about it:

Kamishibai (紙芝居), literally “paper drama”, is a form of storytelling that originated in Japanese Buddhist temples in the 12th century, where monks used emakimono (picture scrolls) to convey stories with moral lessons to a mostly illiterate audience.
Kamishibai endured as a storytelling method for centuries, but is perhaps best known for its revival in the 1920s through the 1950s. The gaito kamishibaiya, or kamishibai storyteller, rode from village to village on a bicycle equipped with a small stage. On arrival, the storyteller used two wooden clappers, called hyoshigi, to announce his arrival. Children who bought candy from the storyteller got the best seats in front of the stage. Once an audience assembled, the storyteller told several stories using a set of illustrated boards, inserted into the stage and withdrawn one by one as the story was told. The stories were often serials and new episodes were told on each visit to the village.

Now … back to our Heeding Haiku With … episode of this week. I love to challenge you to create a haibun inspired on an image. I will give you two images and you are free to choose which of the two images you are going to use. 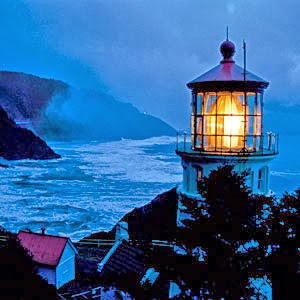 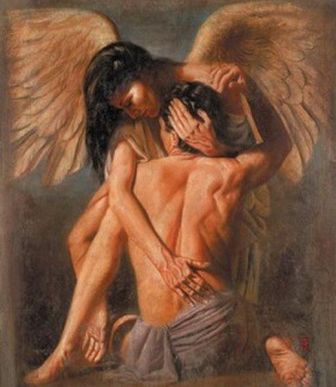 This entry was posted on April 12, 2017 by Chèvrefeuille in Uncategorized.