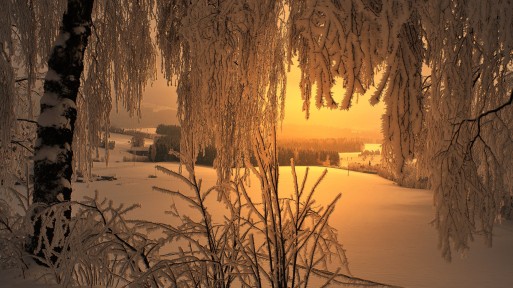 Here it is the last episode of Heeding Haiku With Chèvrefeuille of this year. I have chosen a nice theme this week to inspire you with. This week the theme is “winter dawn” and I hope to read wonderful haiku inspired on this theme.

That 2017 will be a wonderful and inspirational year for us all. See you next year (smiles).

When you have written your haiku, please TAG Heeding Haiku with Chèvrefeuille and Mindlovemisery’s Menagerie. Then add your link to the Mister Linky widget below. Have fun!

This entry was posted on December 28, 2016 by Chèvrefeuille in Uncategorized.