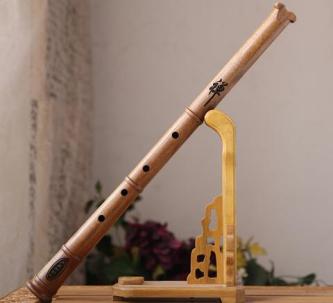 Welcome at a new episode of Heeding Haiku With … This week I love to challenge you to “revise” a haiku written by one of the classical haiku poets. I have chosen a wonderful haiku by Matsuo Basho (1644-1694) in a translation by my dear friend and mentor Jane Reichhold.

Let the haiku speak to you, become one with the haiku, the scene described, be part of that wonderful mind of Basho. Here is the haiku by Basho to revise:

I have tried to “revise” this one too, but I wasn’t very successful with it:

This entry was posted on September 21, 2016 by Chèvrefeuille in Uncategorized.