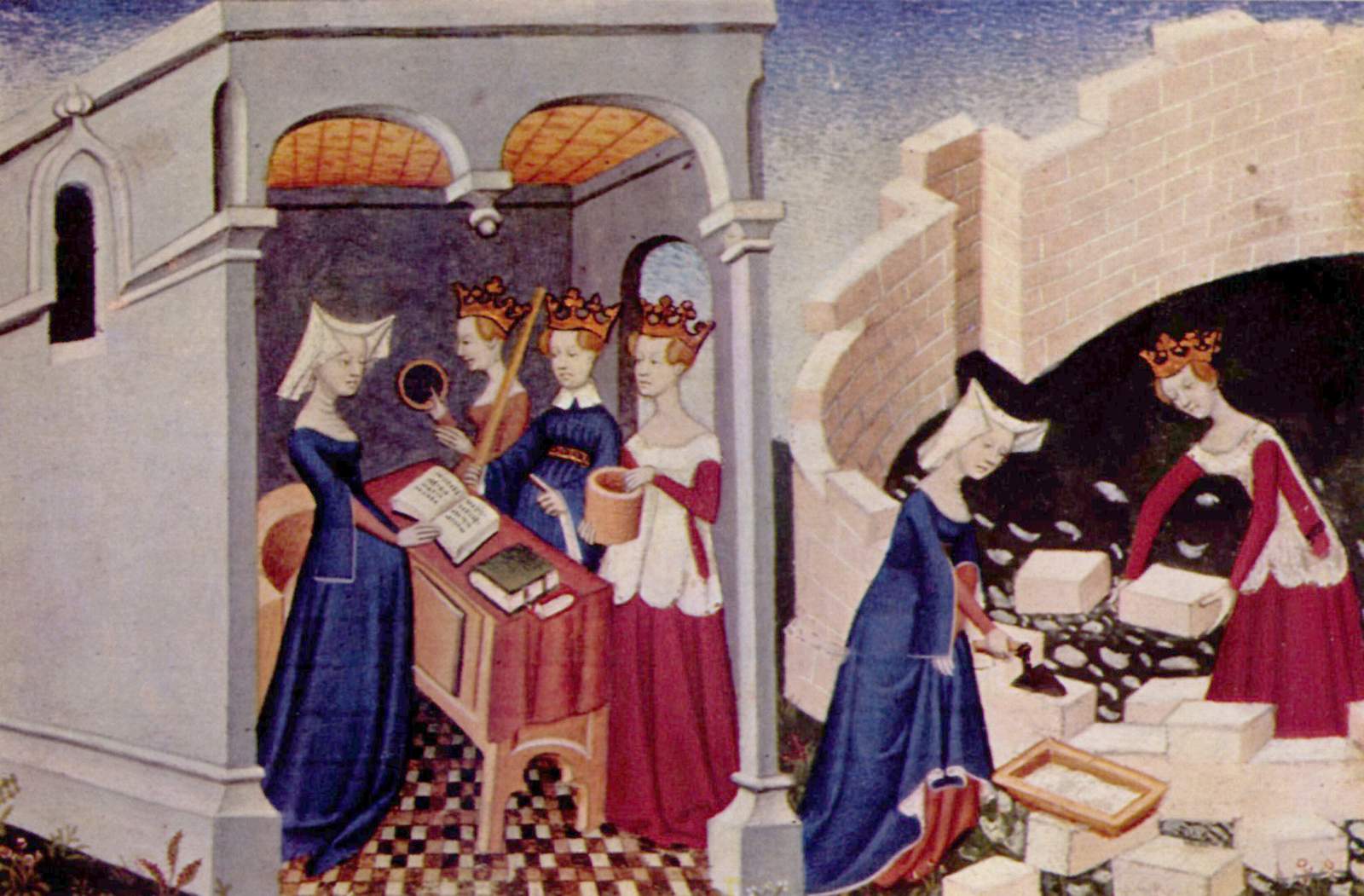 Sorry I’m late but I’ve been very concentrated on my preparations for the yearly Medieval Ritterspiele (or Medieval Games) at Sluderno in South Tyrol (Northern Italy).   I do a lot of period sewing during this time of year and study about the life time and crafts of my chosen period (1430 circa).

This year I’ve sewn a Dominican monk’s habit for one of our reenactors, a linen shirt and felt hat (a pre-capitanescu pill-box type hat popular at the time) for my son and I’m now finishing up by sewing up a smock  and another surcote for myself.  I’ve also been studying looms and knitting looms (a very interesting subject) for demonstrations – for example I was totally surprised to learn that crochet was only invented in the 19th century and that modern knitting came to us from the Muslim world! If you’re interested here’s just one of many articles on the subject: Knitty History 101 by By Julie Theaker.

One of the most interesting things I’ve come across during the past few years is how the role of women was really a lot less restrictive at times than is commonly believed.  Though truth be told there was usually a distinct role division especially among the upper social classes, women had a lot more to say and do than is commonly imagined.

One of the most interesting women I’ve come across was Catherine de Pisan (sometimes written Pizan) – here’s a brief video about her and you’ll see that she influenced even some of our most noted modern poets:

34 poems by Christine de Pisan can be found on Poem Hunter Com … here’s one I especially liked:

Christine de Pizan
Here she has effectively used repetition in her poem to create rhythm.  Today I would like to ask you to write a shadorma or poem in Christine de Pisan’s spirit.  Once you’ve done so, please tag Mindlovemisery’s Menagerie and B&P’s Shadorma &Beyond, then link up with the Mr. Linky app below.
Fare thee well
Fair and noble bloom
Without fault
Noblest mien
Fare thee well without goodbye
My lady dear and queen.© GSKoch
See you soon!  Ciao, Bastet.

I love to read...I like to write...I've travelled the world and seen the sites. I'm past my prime and feel so young, especially when near the young. I'm writing this blog, to remember, to think and to share...with the hopes that someone else will make a comment that will stimulate new thoughts and pathways. Actually, I'm a gabber, so the logical extension of gabbing is blogging! ;-)
View all posts by Georgia →

This entry was posted on August 13, 2016 by Georgia in Shadorma and tagged B&P's Shadorma & Beyond, Christina de Pisano, Medieval, Middle Ages, Mindlovemisery's Menagerie.