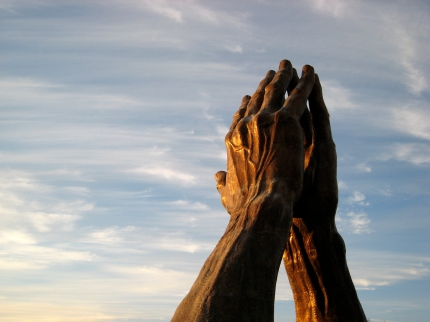 Good to see you here again. Welcome at a new episode of Heeding Haiku With … Last week it was all about haibun  … so this week it’s haiku-time again.
As you (maybe) know I write haiku since the late eighties. First I created them in Dutch, I am from The Netherlands, and since the start of this new century I write my haiku only in English.

This week I love to challenge you to create a classical haiku following the classical rules:

Here is the theme for this week “prayer”. Have fun!

This entry was posted on June 1, 2016 by Chèvrefeuille in Haiku, Heeding Haiku, Uncategorized.